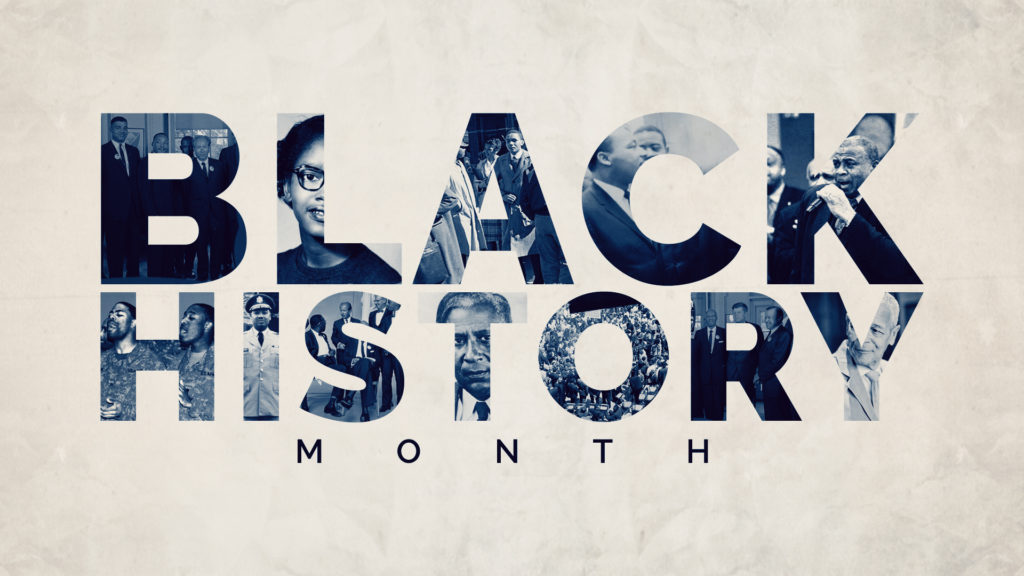 We celebrate Black History Month as a way to remind us of where we have been as a society and to give us the courage to move forward.

Dr. Carter G. Woodson is given much of the credit for Black History Month. In 1926, he established the second week of February as Negro History Week. Woodson believed that young African Americans in the early 20th century were not being taught enough of their own heritage, and the achievements of their ancestor. He believed that publishing scientific history would transform race relations by dispelling the wide-spread falsehoods about the achievements of Africans and peoples of African descent.

Jesus and the Disinherited by Howard Thurman
The Color of Compromise by Jemar Tisby
I Bring the Voices of My People by Chanequa Walker-Barnes
The Cross and the Lynching Tree by James H. Cone
The Christian Imagination: Theology and the Origins of Race by Willie James Jennings
Rethinking Incarceration by Dominique DuBois Gilliard
The Warmth of Other Suns by Isabel Wilkerson
Enfleshing Freedom: Body, Race, and Being by M. Shawn Copeland
A Knock at Midnight by Rev. Dr. Martin Luther King, Jr.
I’m Still Here by Austin Channing Brown

Stay in touch on your favorite social app

You have Successfully Subscribed!

Celebration Times:
Sundays @ 10:45am via livestream